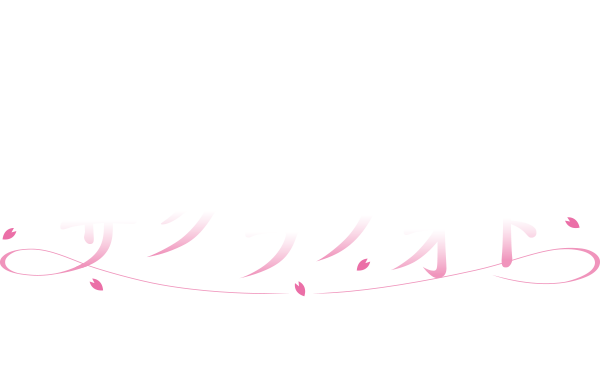 A manga series adaptation of DEEMO will start in the May issue of Monthly Comic Zero Sum.

“DEEMO -Prelude-”, a manga adaptation of the DEEMO, that attracts fans all over the world, will be serialized from the May issue of Monthly Comic Zero Sum, released on March 27th.

Junichi Fujisaku, who wrote a screenplay of the anime “DEEMO THE MOVIE”, will also write a new story for the comic version.

The story of young Alice and her brother Hans…

For those who can’t wait, a one-shot from the manga has just been released.

Based on story ideas by Rayark Inc.
Comic by Haruki Niwa
Scenario by Junichi Fujisaku