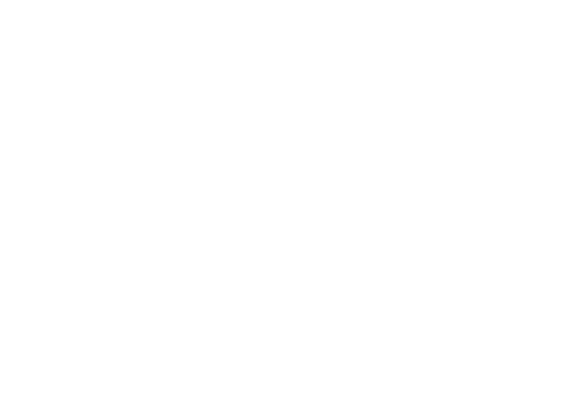 Theatrical release date in Japan has been decided! And we've also announced the participation of the gorgeous voice actors!

"DEEMO Memorial Keys" has been nominated for the Feature Film Competition of the 23rd Bucheon International Animation Film Festival (BIAF2021)!

Announcement of new characters and 3rd set of cast members!

The English title has been decided!

2021.3.25
The charm of the movie the production crew talks about. The first part of "DEEMO THE MOVIE: Utahime Audition - Trajectory of the Anime Creators" has been uploaded.
2021.3.16

The second part of BS Nippon TV's "DEEMO THE MOVIE: Utahime Audition - Trajectory of the Diva", which focused on Hinano Takashima, has uploaded on the archive.

Just uploaded the first part of BS Nippon TV's program DEEMO THE MOVIE UTAHIME Audition - a trajectory of the Utahime , which focuses on the rising anison singer Hinano Takashima, to YouTube !

Release of the second preview of DEEMO THE MOVIE

DEEMO to be adapted into a manga series by Ichijinsha!